At the end of 2016 tech giant Microsoft announced it’s plan to launch data centers in the United Kingdom.  This morning they announced that 2 data centers have gone live in the UK supporting Microsoft’s leading cloud platform Azure and Office 365.

The significance of this latest announcement for Azure customers in the UK is huge, where as prior to the data centers going live many organisations were worried about the geographic location of their data, and what this could mean in the worst case scenario, such as a data breach.

With GDPR coming into place knowing where you data is and keeping it within sovereign borders is a genuine requirement by some companies looking to adopt the cloud.

These are exciting times for Microsoft and Azure with a further 6 regionalised data centers already planned, this will bring their global network up to 34 regions.

Thinking about the cloud? Why not book a free on boarding session or enquire about one of our Azure Everywhere Workshops 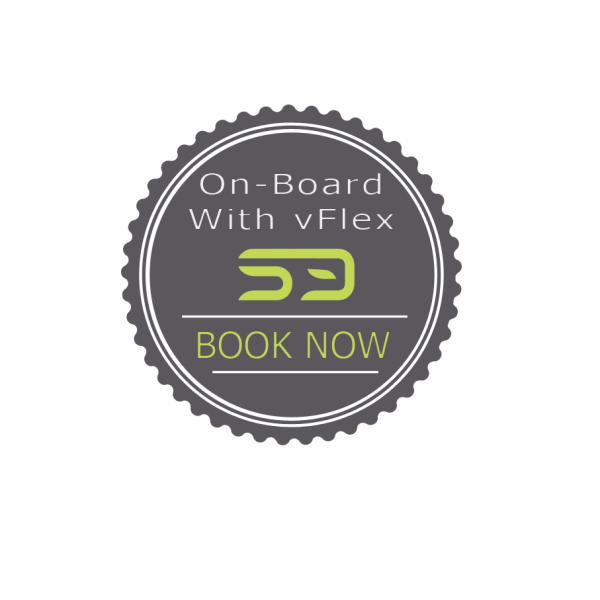 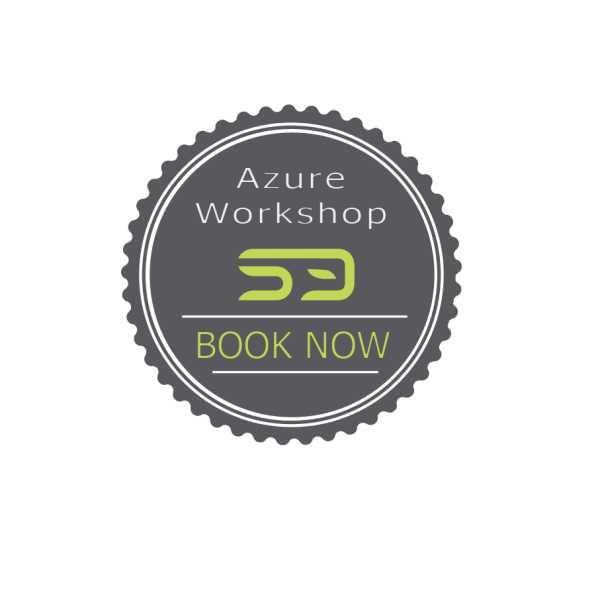 think S3 and Citrix – See The Future Of The Charity Workplace On November 27th
October 18, 2019